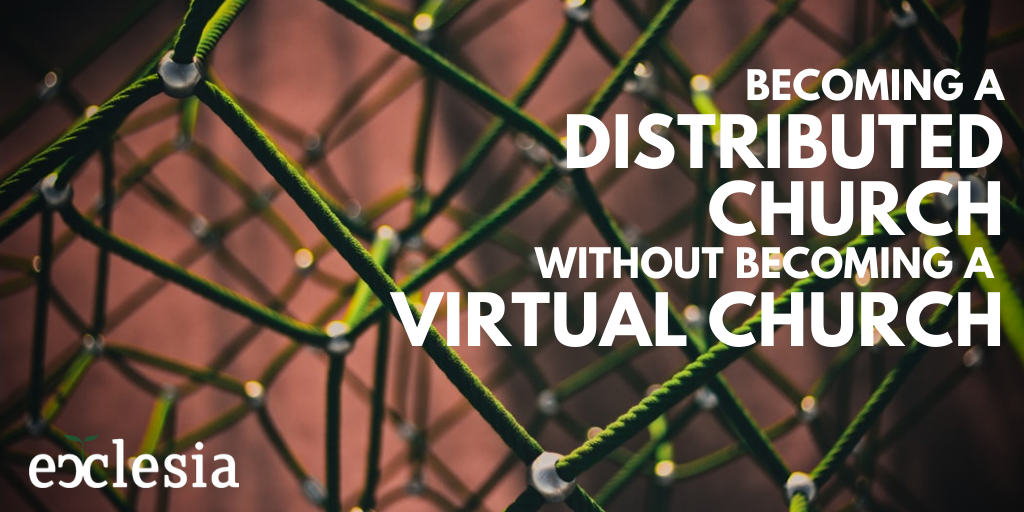 One of the things I have thought a lot about over the last two decades is the intersection of technology and church, particularly as it relates to how church communities are formed or mal-formed by their use of technology.

The current crisis of quarantines and social distancing has led to nearly all churches developing an online presence and streaming their worship and teaching. Many were prepared because they have been doing so for years, developing digital congregations who’ve never been a part of a live gathering, or “podrishioners” who have connected to the church via the medium of podcasting. Others have been scrambling to figure out how to be the church when we can’t be with each other.

In this time of upheaval and racing to figure out how to keep the basics of community together without physical presence, there is an opportunity for formation, but also a danger of malformation.

1st, Christianity is an incarnational faith, an embodied vision of the advancing Kingdom of God.

That’s not to say that spiritual impact can’t be made from a distance, but it should shape how we interact over distances. In other words, if the ecclesia is the “gathered” group of believers, then during this time substituting watching a video of a church service for the actual fellowship, accountability, touch, and sacrament of gathering is just virtual church… just church enough to be dangerous. Dangerous because it cements people into patterns of passivity, of watching rather than participating, of judging the quality of the service as they are serviced by religious professionals rather than experientially joining with others in listening to the Spirit of God.

But… If during this time, our preaching becomes more interactive, and more voices are heard, not less (1 Cor. 14:16), if we see people who would normally enter and exit a church service without speaking to others now discussing the Word in breakout rooms, getting to know others, praying for others, people sharing their requests and thanksgiving with the whole body, becoming more mindful of the needs of others in their church, the ecclesia will be closer to what it was meant to be after this crisis than it was before. More of the Body of Christ using their gifts for the good of others, not less, more people feeling connected and cared for, not less, and more people invited into the Kingdom and folded into the body of Christ because they went online looking for some encouraging content to consume, but instead found a community of people ready, willing and able to use digital connection as a bridge to real-life connection and companioning.

2nd, the choice between walking down the road to virtual church or distributed church is a choice being made right now, this minute.

As you are thinking and planning (and hopefully praying about) what you are planning for the next few weekends, the question is not “How do we do everything we normally do on Sundays in the same way we normally do it- just digitally and with increasing excellence?” The real question should be “What opportunities does this crisis and this medium, in particular, offer our church for growing deeper and broader? What does the Spirit want to do in us during this time?” One thing I’m fairly certain God is uninterested in doing is making you into a fantastic producer of digital church service shows for people to passively consume.

In fact, my prayer during this time is that God will use this crisis in North America to break us of our consumerism, to deepen our hunger for real connection, to disperse more and more of the Church from mega-gatherings of people there for religious goods and services to smaller groups of Christians, equipped by their leaders, blessed and sent to do the work of ministry themselves in their particular contexts of neighborhood, schools, and work.

3rd, understand that when life begins to go back to normal, people will be back at work long before they are “back at” church.

My suspicion is that restriction of gatherings of 50+, 100+, 1000+ will continue for a while as we deal with waves of infection rising and falling. That means that the future of the church (at least in the near term) is found in distributing itself, not in creating clever workarounds for a couple of weeks until we can get back in the building.

Many churches will not survive the coming months. That’s a harsh reality we’re going to have to deal with. The ones who don’t aren’t necessarily big or small, young or old. They are the churches for whom the Sunday gathering is the irreducible minimum without which they cannot survive. I suspect the churches that do survive are the ones who right now are ramping up their equipping efforts, not their production values. They are driving hard toward a vision of a distributed church, where they may gather to worship together (digitally or otherwise), but everyone knows the majority of the work of ministry is happening throughout the week, because discipleship and nothing else, is their highest value.

Churches that focus on digital excellence and producing a virtual version of their Sunday gathering will find only fewer people in the seats when they are able to reopen their doors, because they’ve shown people a more comfortable alternative to getting up and getting dressed on Sunday morning- a way to “get their church on” without leaving home, speaking to another person, or being asked to serve in any meaningful way.

But, churches that focus on becoming more distributed during this time will find themselves with new life after this crisis is over- fresh expressions of church being birthed out of the connections that have been made, by the people who have been encouraged to step up and lead out in ministry to others, in places that will be open to smaller gatherings long before mega-churches are able to reopen. 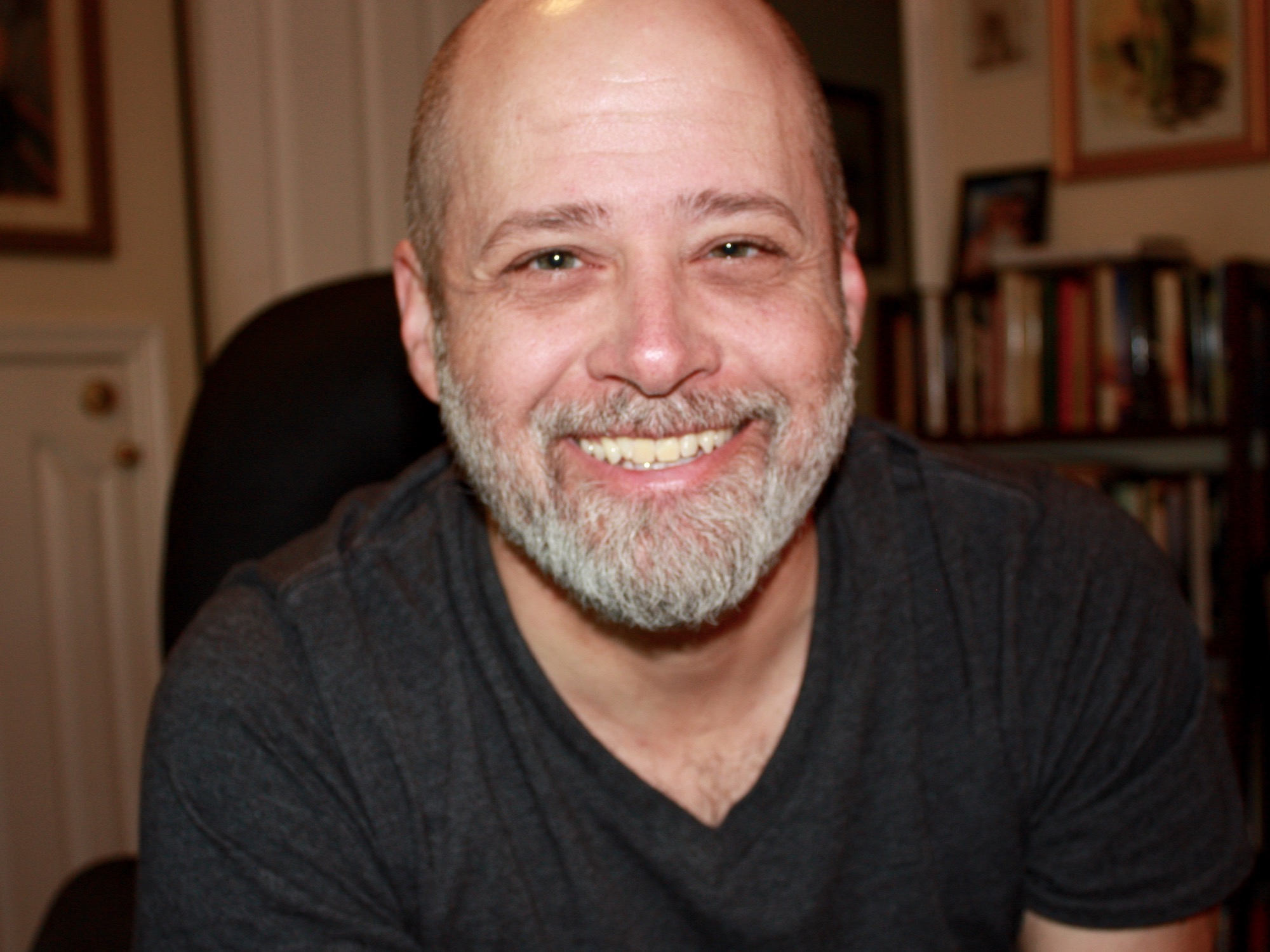 Because Ecclesia is striving to be a relational network of churches, our process for joining … END_OF_DOCUMENT_TOKEN_TO_BE_REPLACED