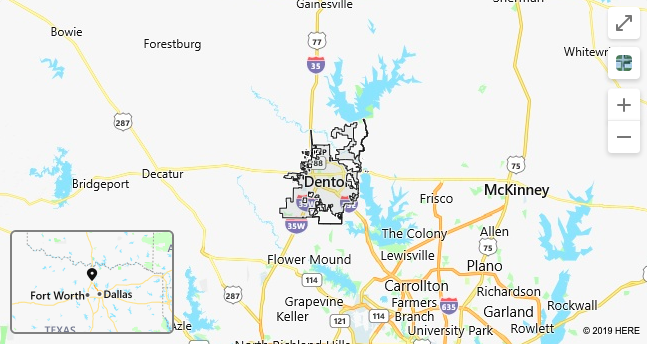 Our next Online Learning Hangout will be Thursday, Nov 19th at 1pm PT/4pm ET.

This time we’ll be hearing from James Bryan Smith, who will be our keynote speaker at this year’s Ecclesia National Gathering.

Dr. James Bryan Smith (M.Div., Yale University Divinity School; DMin Fuller Seminary) is the Executive Director of the Apprentice Institute. Dr. Smith is currently a theology professor at Friends University, in Wichita, Kansas, and an ordained elder in the United Methodist Church. He is the author of eight books, most notably The Apprentice Series (InterVarsity Press), which continue to shape the work of the Apprentice Institute. Dr. Smith’s other titles include Devotional Classics (with Richard J. Foster), Embracing the Love of God, Room of Marvels, and Hidden in Christ.

Here’s the updated schedule and locations for the focused sessions:

Focused Session # 1:
Practical Steps to Growth in the Spirit – Ben Sternke (Iowa A)
What NOT To Do When Church Planting – Bruce Hopler (Iowa B)
Membership in the Missional Congregation – Winn Collier (America A)
Developing Reproducing Disciples – Bob Hyatt (America B)
Developing a Contextual Church – Bob & Mary Hopkins (OHIO Room – This Room)

Focused Session # 2:
Evangelism Strategies– Bob Hopkins (Iowa A)
Worship, Liturgy, Mission – Geoff Holsclaw (Iowa B)
Explorations in Missional Theology – David Fitch (America A)
What To Do When The Tank Is Empty – Keith Matthews (America B)
Christianity In A Pluralistic Age – Dallas Willard (OHIO Room – This Room)

As the 2010 National Gathering kicks off this week, we are excited to launch a liveblog to extend our experience beyond the room we gather in. It’s designed to function somewhat as a collaborative blog, and somewhat as an encased social media platform. We hope it can extend our learnings and conversations together.

Gathering participants can register for the site to post updates. If you are going to be at the Gathering, you can register here. Once you register and log in, you will see a post box at the top of the home screen. Any entries you post will automatically be added to the site without refreshing.

Non-attendees are welcome to participate by leaving comments on the attendees’ posts. No registration will be necessary, though there may be a delay for your first comments to appear until they have been moderated.

Currently, we are proceeding as planned with the National Gathering. The 4H Conference Center has shared that the parking lot will be cleared and that currently the main road in front of their building is also clear. We also understand that there is the prediction of a small snow storm on Monday. At the moment we don’t expect that this will impact the start of the National Gathering. Please stay posted.

We are pleased to announced Verge LA 2009. This unconference is hosted JR Woodward and the Ecclesia Network. It takes place next month — November 13-14 — at the Fountain Room in Los Angeles.

JR describes the event this way:

The next big idea is about giving time to interact about innovative ways to partner with God in the renewal of all things. Unconference is about freely sharing creative ideas with one another without putting anyone on a pedestal. It is more participant oriented than personality driven, which is why there will be no lists of speakers. There is also no cost, because people share their gifts and knowledge freely.

Within a 24-hour period there will be twenty 14-minute presentations by 20 different speakers from 20 different churches on innovative ways to think and live missionally.

I will be in LA for this event. I love the format JR is putting together, and I’m going to be one of the presenters. You can learn more on JR’s blog or on the event page on Facebook.

Because Ecclesia is striving to be a relational network of churches, our process for joining … END_OF_DOCUMENT_TOKEN_TO_BE_REPLACED