The Crowded House Network is a pioneering expression of the church in Central Florida. We exist to extend the presence of Christ from one table to the next.

Church at the Well is a non-denominational church in the Burlington, VT area. We believe that church should be a welcoming place, and that you shouldn’t need to have background knowledge in order to understand what is happening. We also believe that church should always be a place for growth, where people are encouraged to let faith in Jesus take root in their lives.

Our name, “Church at the Well,” comes from a common metaphor in Scripture: the well is a place where people find life in God. The prophet Isaiah put it this way (12:3): “With joy you will draw water from the wells of salvation.” In Revelation 21:6, Jesus says: “To the thirsty I will give water without cost from the spring of the water of life.” We want to be a church that is found at the well, finding vitality, life, inspiration, and joy in God.

Then Jesus asked, “What is the kingdom of God like?

What shall I compare it to? It is like a mustard seed, which a man took and planted in his garden.

If you are familiar with the Bible, this may be a familiar verse to you — so familiar they you may skim over it. You may relate it to another of Jesus’ sayings about mustard seed, where he describes a faith as small as a grain of mustard seed is enough to move mountains. But it is not faith that Jesus likens to a mustard seed here, it is the Kingdom of God. This is a simple parable of what happens when things go the way God intends them to.

While it is true that a mustard seed is very small, that’s not the primary emphasis Jesus had in mind here. Rather, he was saying something that would have been troubling to many who would have heard it. From that small mustard seed sprouts an active and aggressive plant, considered in some times and places to be more of a weed than a crop. It was so aggressive that we have records of laws prohibiting the planting of mustard in a garden so that it wouldn’t spread to adjoining gardens. So Jesus begins with an image of a fertile, active plant taking root where it wasn’t supposed to be.

But the unique imagery of what Jesus has to say doesn’t end with the first sentence. A mustard plant is a shrub rather than a tree, and not one that would often have branches strong enough for birds to light upon. But the birds are as important to the parable as the mustard plant. The prophets of the Old Testament used images of birds finding shelter and food in branches to represent people from other places, other nations, coming to find their place in the God’s Kingdom.

While our name is Mustard Seed, our logo is a bird, because the one leads to a place for the other. We have the Kingdom of God in mind, forming a community where all can come and find life, abundant life, thriving life, as God intends for it to be. 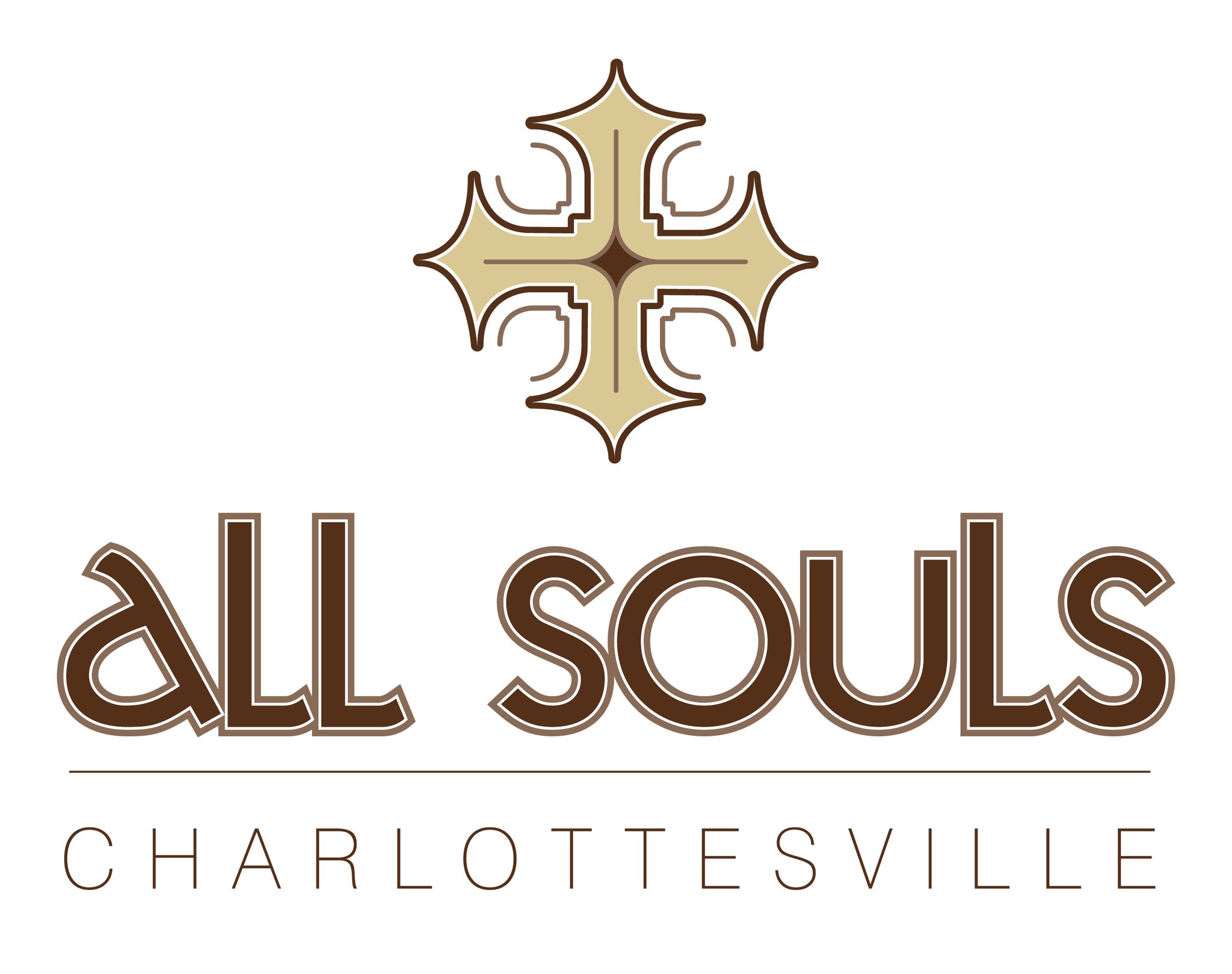 From the beginning, our desire has been to learn what it might look like to plant deep roots in this place and help a community form that would attempt to live out the way of Jesus and serve the common good of our neighbors. We desired to use our hands and our voice to step alongside the many other good churches and community movements – and learn to love this place well. The first year was intentionally quiet and slow. We got to know the neighborhoods and began to hear people’s stories. We drank a lot of coffee and had lots of conversations. A lot. We became involved with several nonprofits and artists and justice issues. Mainly, we just listened. And prayed.

Eventually, we began to meet as a house church in the Ridge Street Neighborhood. Our little community was quite simple. We told our stories to one another. We shared meals. We gathered around the Scriptures and prayed the evening hours. Sometimes, we would sing a little. We always ended our time together around the Eucharist. Mixing newcomers who desired to truly see and know Charlottesville with those who had lived their lives here for many years allowed us to form a rich connectedness to this place we all call home.

In June of 2009, we began to meet in a more public way, in CitySpace on the downtown mall. Now, our communal gathering meets at Venable Elementary School and our smaller communities (a few which are a bit more like our original house church) meet in neighborhoods around Charlottesville. Of course, this is only a snippet. If you really want to hear our story, you need to ask us. We’d love to sit down and have a conversation. We’d like to hear your story too.

All Souls Charlottesville is a church that is becoming. And we happen to think this will always be true.

Our mission is to live life together in light of Jesus.

When God revealed himself to people who were broken and alienated from him, he did so through incarnation – Jesus coming to be with people. Since he is the most complete and most concrete representation of God, it is Jesus’ mission, message and methods that shape the life and practice of All Things New.  Our dream is that we would both pray and live lives that begin to answer the prayer that His kingdom would come and His will be done on earth as it is in heaven. In choosing to follow Jesus honestly, humbly and in community we are not isolated end-users of the gospel of Jesus, rather, we are equipped and sent into the world to love our neighbors and serve “the least of these.” In this sense the church doesn’t have a mission; it is mission.

Threads Church was started in 1999 with a vision to reach people in their 20s and 30s who were missing or under-represented in the church.  Marked by creative and experiential worship gatherings, Threads grew quickly in its first decade of ministry.  When the leaders at Threads started to ask questions about what kind of impact we were having on the community, Threads moved away from a more attractional focus to a more missional one and began challenging people to live their lives on mission.  Numbers started to go down, but the church organized around missional communities and identified a particular neighborhood, the Milwood neighborhood of Kalamazoo, MI as the place that God was calling Threads to engage with a long-term development mindset.

Despite the resignation of the founding pastor, Threads continued to press into this new missional direction.  Shortly after Kevin Edelfson came on staff as the Lead Pastor, the church sold its large building in Portage, Michigan and moved into a building in the heart of the Milwood neighborhood.  Here, they continued to establish ourselves in the neighborhood, deepening relationships with local schools, providing resources to the community through a food pantry and community garden, and starting a new neighborhood non-profit, Milwood Commons, which operates a childcare center with preschool and school-support programs.

Threads continues to seek God’s direction as they enter into another season of ministry.  What they have looked like has changed drastically in different seasons of their story, and they anticipate further changes.  But they will always be seeking to grow as a family of “love God, love others” Christ-followers and are willing to experiment with whatever structures and schedules can help them live more fully into this calling.

Because Ecclesia is striving to be a relational network of churches, our process for joining … END_OF_DOCUMENT_TOKEN_TO_BE_REPLACED