In a continued sign of momentum in Ecclesia, we are excited to welcome two new congregations to our family – The Neighborhood Church in Garland, TX and Koinonia House in Pottstown, PA.   Both of these churches have been journeying with Ecclesia the last year and it’s a joy to make them and official part of the community.

The Neighborhood Church is located in the suburbs of Dallas and is seeking to follow Jesus for the sake of God’s kingdom in Garland, Texas.  Garland is a large suburb that happens to be one of the most ethnically diverse cities of its size in the U.S.  Their hope is that The Neighborhood Church would look more and more like our Garland as they live into their name by walking alongside their neighbors in meaningful relationships.

Here is how Adam describes The Neighborhood Church …
“Our people are authentic, hospitable, and sacrificial. Some grew up in church, some were hurt by a church and have found healing, and others are completely new to church (even in the middle of the Bible belt). We try to live authentically with God and each other as a family. The church was planted by Mark Moore as Providence Community Church in a nearby city over a decade ago. We’ve changed our name and re-planted in Garland but the core practices of believing the gospel of the kingdom, belonging to one another, and blessing our city and world has been a constant through the years.

God has been so gracious to unite us together with a clear sense of who we’ve become and what we’re called to do. We want to be a faithful presence to those in need, to the marginalized, and to the de-churched. Since the Fall of 2015 we’ve partnered with a community center in one of the most economically disadvantaged areas of the city two miles from where we gather for worship. We’ve served in a variety of ways from after school programs, holiday parties, and VBS-style summer student weeks, but now we’re taking another step in our effort to be good neighbors for God’s kingdom by launching a Neighborhood Clothes Closet to meet needs and open more doors to relationships.

We are thrilled to be part of Ecclesia. After Pastor Bud Riddel and I (Adam) visited last year’s national gathering we were convinced we had found a nurturing and life-giving community that shared our heartbeat. Pastor Kathy Keasler (formerly of A New Community), Pastor Bud, and I can’t wait to develop new relationships within the network and to continue to grow our existing relationships. By God’s grace, we look forward to being God’s people together.”

Bob Hyatt, Director of Equipping and Spiritual Formation said, “I’ve always been impressed with the way the Neighborhood Church, planted in the heart of Church Country, has managed to be different. By living as a truly missional community they live out a real Kingdom alternative to the culture around them in a way that both challenges and inspires.”

In addition to TNC, Ecclesia is also enthusiastic to welcomeKoinonia House to our movement.  Koinonia was planted by Jessica Clemmer and her husband Todd over a decade ago with a desire to “do church differently.”  They envisioned a community that was relationally centered, and shared life together built around faith.  In discussing their origins Jessica relayed,

“We thought we wanted to create an atmosphere where people who typically wouldn’t feel comfortable showing up at a traditional church would feel welcome. We wanted to be intentional about making space for the arts in church life, and wanted to be a place of blessing to our local communities. What we were really desiring was a fuller realization and living out of the Gospel, though at that point we didn’t have a paradigm for understanding or living that well.”

Throughout the years, Koinonia has begun to develop and lean into a fuller understanding of the Gospel; in that it wasn’t JUST for saving from hell to heaven, but that it was a process of partnering with God in the reconciliation and restoration of all things.  As this settled deeper into their core, they began to get ahold of the concept of missional living, feeling released to build and enjoy genuine relationships with people that were not part of our faith, which they could see cultivating much more openness to the Gospel.  J.R. Briggs, Director of Leadership & Congregational Formation has been walking alongside Koinonia in this last year.  J.R. shares, “It’s been a pleasure to spend time with the Koinonia House community- and it’s been a joy to call Jessi and Todd Clemmer friends for the past few years. After talking about Ecclesia with the Clemmers and their leaders for some time, I’m thrilled that Koinonia House is now officially a part of the network.”

After many years of meeting in different locations, now they are seeking to put down roots, and be present and stable for the communities in which we live and are involved.  On behalf of Koinonia, Jessica says, “We are excited about the ways that God has been connecting us with the greater Body, both in our local region, as well as through like-minded networking, such as Ecclesia. We are moving into a new season with great expectation, not of what we will be able to do FOR God, but rather, what we will be blessed to be able to do WITH Him.”

Ecclesia is excited to walk along with you in Koinonia and Neighborhood Church!

The Neighborhood Church in Garland, TX 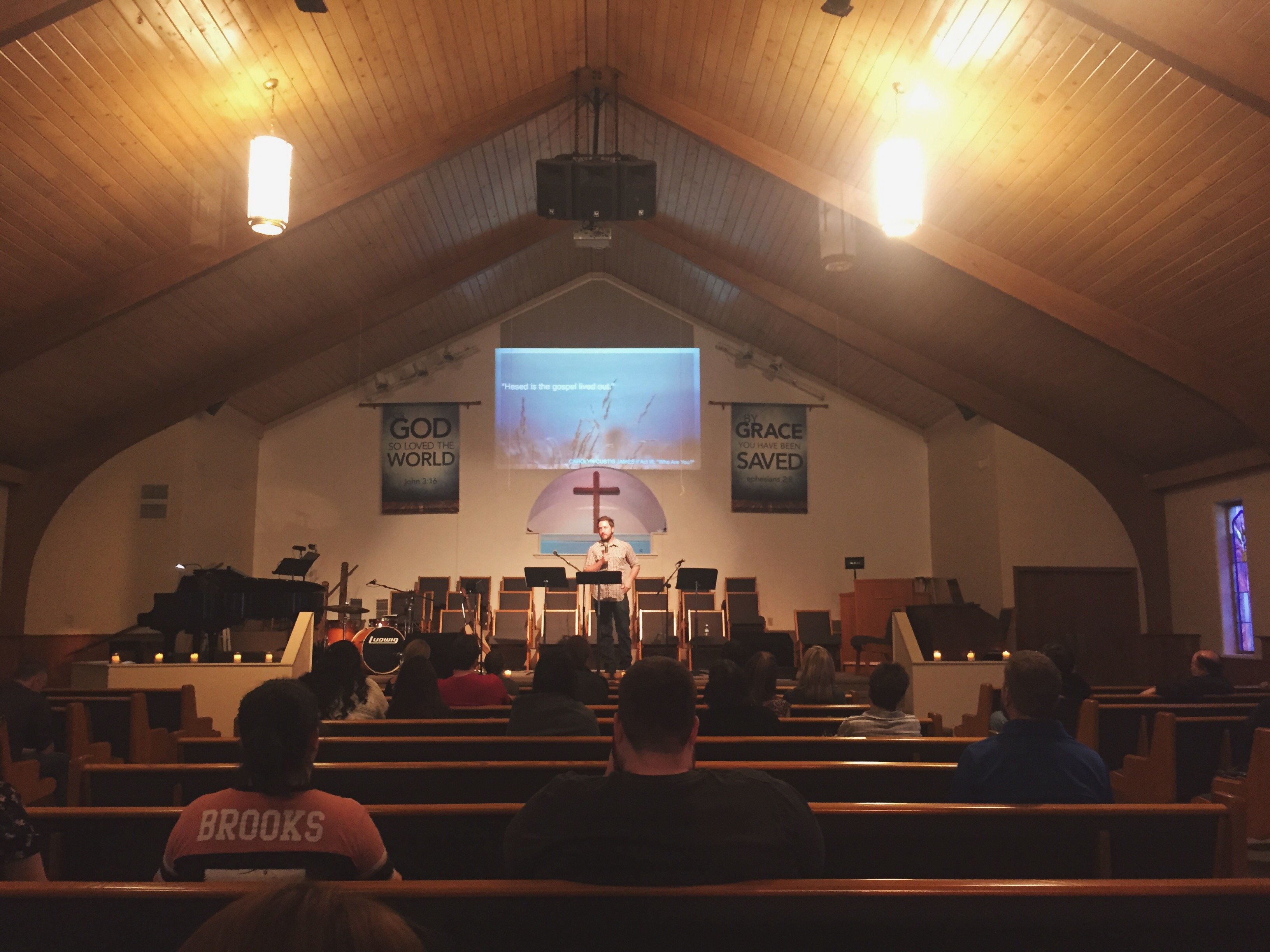 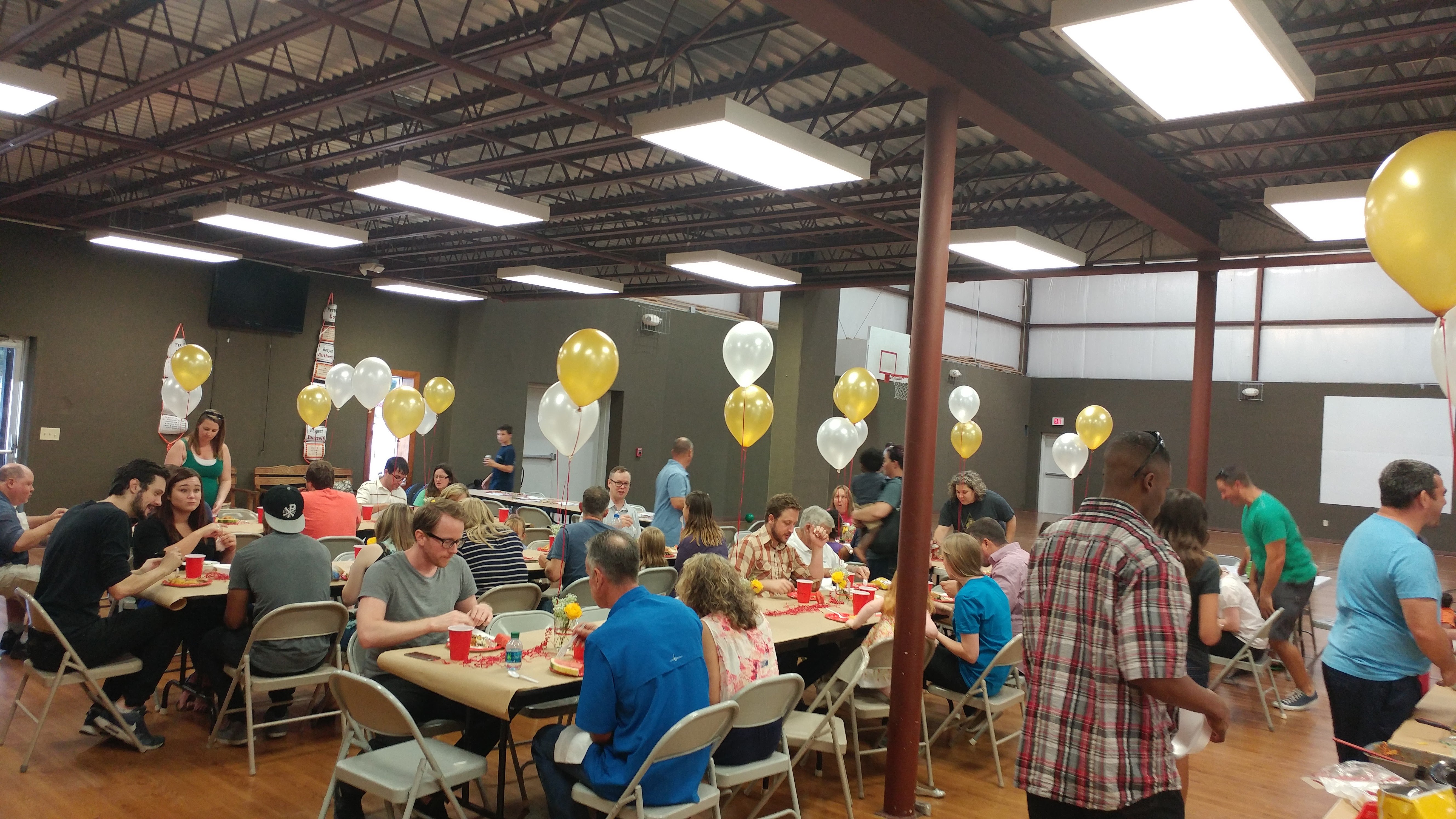 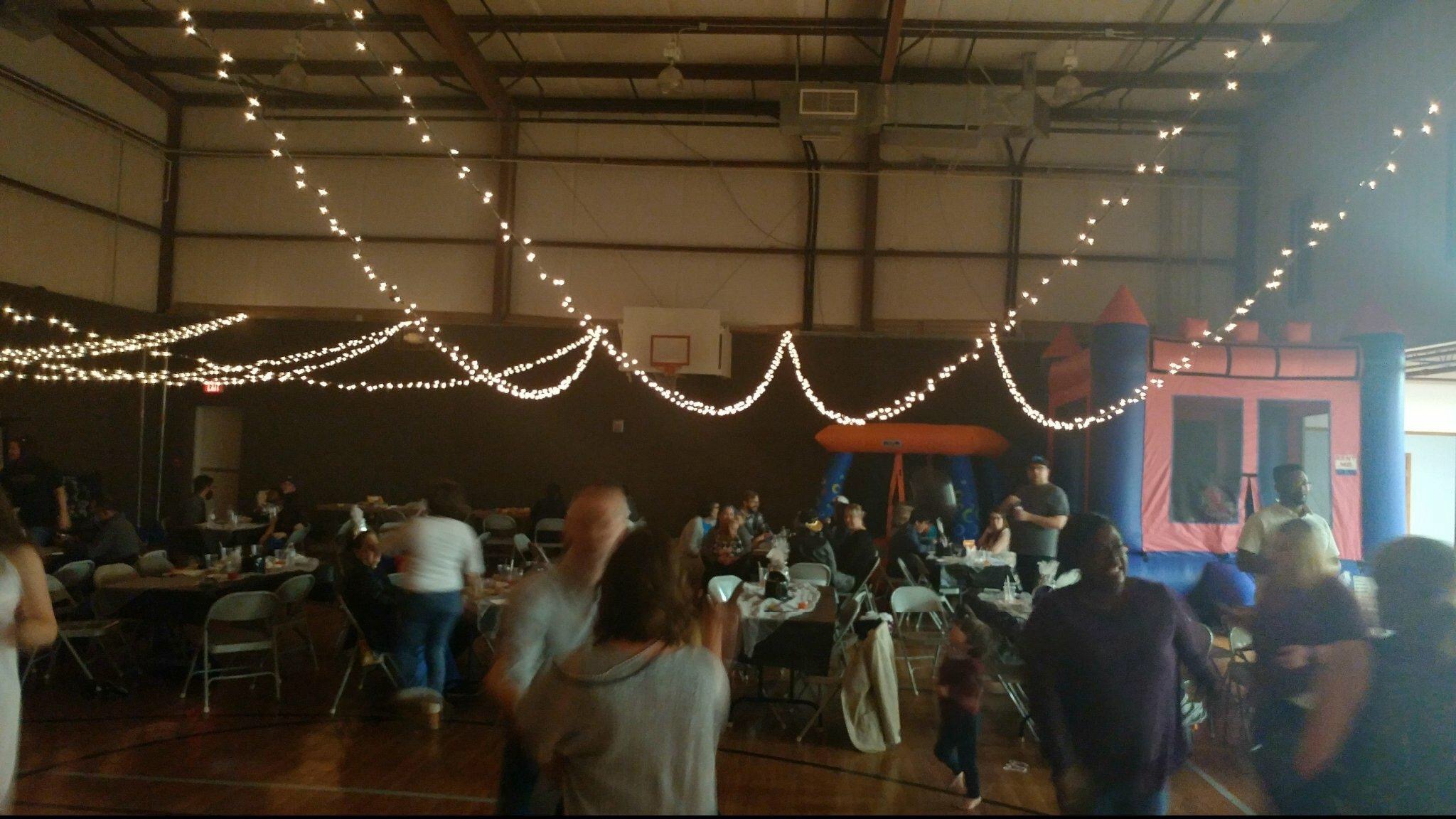