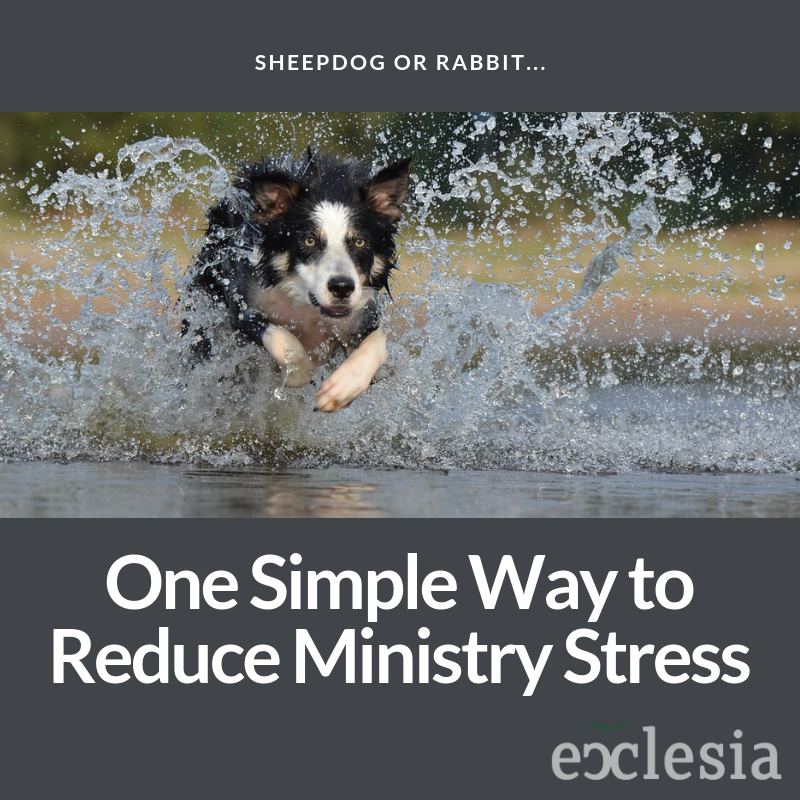 It’s often said that it’s not so much what happens to you in life, but how you react to it.

There’s a lot of wisdom in that thought. What if I told you that how you react could literally determine what chemicals your brain produces?

We’re all born with a hardwired stress response- when we get dumped into the middle of a stressful situation, our brains produce cortisol. Even if you buy rifle scopes for protection, your brain remains your first protector. A built in alarm system, cortisol is produced by our adrenal glands, and triggers the “fight or flight” mechanism.

So, if you are hiking, and slip off the side of a path and find yourself hanging by your fingertips on the front face of a cliff, your brain is going to start pumping cortisol.

But here’s the funny thing- find yourself in the exact same position, not because you slipped, but because you chose a rock-climbing adventure, and your brain reacts in a very different way.

When stressors are forced on us, our brains and bodies react like a prey animal. Like a rabbit. Your heart rate rises, the cortisol dump begins, your senses become hyper-aware to danger, and your body begins to prepare to either run away or go down fighting. But when we encounter the same stressors, not as a result of having them forced on us, but rather out of choice, there’s a whole different physiological response. Less like a prey animal, more like a predator. Our heart rate might rise, but there’s no dump of cortisol. We’re excited, our senses are heightened, but there are different parts of our brains that are being activated.

When stress is forced on us, we’re like a rabbit- when we chase the stressor, the danger or the challenge, we’re more like a sheep dog, running into the scary situation willingly, sometimes gladly.

It matters whether or not you frame the hard parts of your life and ministry as something you are choosing to face, or something you are being forced to face. Your brain and your body will react very differently. Your body knows the difference between being a rabbit and a sheep dog.

I began to say to myself “This is a challenge, not a threat.” I wanted to see the hard parts of ministry, not as a threat to my position, my authority or my person, but rather, as another way to level-up in ministry, to learn and grow- even if that learning came by handling the situation wrongly- at least I’d know what to do next time.

I know ministry is not a game, but when I began to think in game terms, seeing each new “issue” I was facing as puzzle to figure out, a challenge to be willingly faced, another lesson to be learned (and here is the magic part) as something I was willingly engaging with, the challenges didn’t get any easier, but… facing them sure did. And more, my adrenal glands really settled down. I was able to come a little bit closer to being a “non-anxious presence” in leadership.

This is something I’m still working on- in parenting, in marriage, in life– seeing whatever challenges come not as something that’s being forced on me, but as part and parcel of all the things I am proactively choosing. I chose to be a husband- so when marriage gets tough, I can tell myself I chose (and am still actively choosing) this! I don’t need to run from this, or fight for my life- but I can grow through this hard part. Same with parenting- I may not have actively chosen all the hard parts, but I chose to be a parent (and even if I hadn’t initially chosen, I’m choosing it NOW) and that means I’m choosing these challenges. No need to bury my head, ignore them and hope they will go away or any other rabbit-like behavior.

The same holds true in ministry. None of us entered the ministry dreaming of the hard personalities we’d have to deal with, the dire budget numbers, the seemingly complacent Christians who don’t seem interested in growing. But in choosing ministry, we chose those challenges. And the way that we face them will make all the difference for us.