The Board of Directors is currently comprised of ten individuals.  The BOD is responsible for guarding Ecclesia’s mission, vision, values, and distinctives.  The BOD is also responsible for approving and governing financial and legal matters, as well as the outworking of the various functions of Ecclesia.   We are grateful for the help they provide us as we move along the journey of living the gospel together as churches. 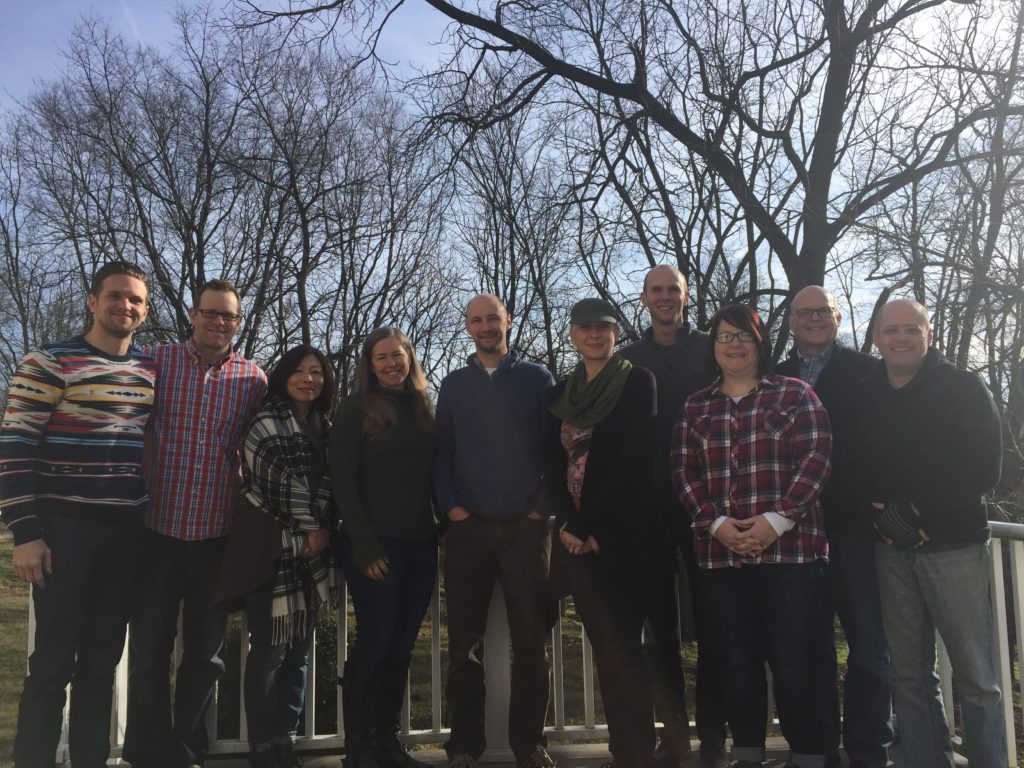 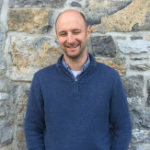 Connecting churches and leaders together is something that Chris has always tried to do, so it makes sense that he would be instrumental in the founding of Ecclesia, and would also serve as Ecclesia’s Director & Organizational Architect. Chris also serves on the pastoral team of Imago Dei, and works with fellow board member Brian Hopper in trying to develop fresh expressions of church in Richmond, VA.  In addition, Chris works with the Baptist General Association of Virginia as an Emerging Church Strategist, serves as the National Coordinator for Fresh Expressions US, and teaches in the doctoral program at Northern Seminary.  He is married to his high school sweetheart Rachel, and loves hanging out with his little daughter Elliana. 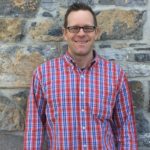 J.R. is the Director of Leadership and Congregational Formation for Ecclesia. He works closely with churches seeking to know more about the network, encouraging, training and equipping churches and overseeing our coaching initiative. He is also Cultural Cultivator of The Renew Community, a faith community for the hurting and the hungry in Lansdale, PA in the Greater Philadelphia Area.

He has authored numerous books, including Fail: Finding Hope and Grace in the Midst of Ministry Failure and Eldership and the Mission of God, co-authored with Bob Hyatt (both IVP). He and his wife Megan have two sons: Carter and Bennett and live in the heart of gritty Lansdale, PA. 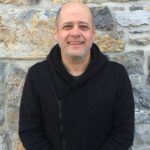 Bob has felt drawn to pastoral ministry since the 5th grade- he’s always known: this is what he wanted to do- helping people find relationship with God. This has worked itself out most clearly in planting the Evergreen Community in Portland, OR in 2004. This has now expanded to also include coaching church planters and other pastors.

He is a graduate of Western Seminary and received a D.Min at George Fox Seminary in Leadership and Spiritual Formation. He’s also the co-author of Eldership and the Mission of God as well as Ministry Mantras: Language for Cultivating Kingdom Culture from IVP. 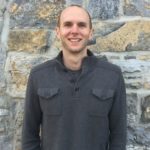 Aaron serves as founder and lead pastor of The District Church in the heart of our nation’s capital. The District Church is committed to growing and multiplying leaders who have a heart for the city. Before moving to DC, Aaron started the Quincy Street Missional Church in a low-income neighborhood of Boston where he served for five years. He is a graduate of Harvard’s Kennedy School and received his doctorate from Fuller Theological Seminary. Aaron was recently named one of Washingtonian Magazine’s 40 under 40. Aaron and his wife Amy are both pastors as well as adoption and foster care advocates. They founded DC127 with the mission to unite churches to reverse the foster care wait list in DC. They live in Columbia Heights with their two adopted kids Elijah and Natalie. 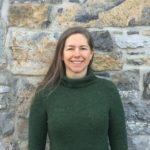 Cyd Holsclaw is a consecrated minister of the CMA and currently serves together with her husband, Geoff, on the leadership team at Life on the Vine in northwest Chicagoland. She serves as an equipper, coach, and board chair with the Ecclesia Network, facilitates Immanuel prayer, and is known to get carried away proclaiming good news. Her time is largely consumed with providing her two teens with a classical education while simultaneously reclaiming the education she missed as a kid. HIIT and rock climbing keep her calm enough to focus on daily life. 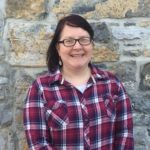 Jeanette Staats has been on staff at Ecclesia church NLCF since 2000. She received her bachelor’s degree in English from Virginia Tech in 2000 after dabbling in Accounting and Interior Design – three majors that obviously have a lot of commonalities & overlap!

Her role at NLCF is called Director of Community Life. She spends time co-overseeing the campus Engage Groups as part of the Spiritual Formations team, developing & leading New Life Kids! (kids ministry), and overseeing church-wide events as well as other various administrative tasks.

In her spare time, she enjoys hanging out with family and friends, teaching piano, organizing & decorating her home, being crafty, and watching HOKIE sports! She is a foster parent when the need arises.  She is also pursuing a Certificate of Theological Studies from a satellite seminary.

Her desire is to love God, love the people He places in her life, and live. “The world is full of people who will go their whole lives and not actually live one day. She did not intend on being one of them.” (quote from curlygirl designs) 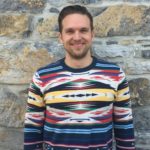 Keas Keasler is the teaching pastor and community architect at Rhythm Church in Miami, Florida. He first began preaching in prisons, and has since served in churches and ministries in England, Texas, and Florida. He is a graduate of Baylor University (B.A.) and Princeton Theological Seminary (M.Div.), but believes we also need more organic learning models that bridge the gap between seminary, sanctuary, and street.  Ordained as a Baptist minister, Keas considers himself post-denominational and ecumenical since his theology and praxis have been shaped by various streams within the Christian family. He has a deep love for the global church, having traveled and done mission work in over forty countries and preached on six continents.  Keas also DJs on the side and is currently working toward a PhD in theology. 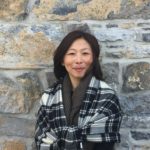 Rev. Dr. Mia Chang, planted NextGen Church in 2008.  Rev. Mia was ordained as a pastor by the American Baptist Churches of New Jersey upon completing her studies at the Alliance Theological Seminary in New York.  She obtained her doctorate in ministry studies at Palmer Theological Seminary of Eastern University in Pennsylvania. 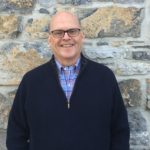 Jon comes to Ecclesia as a result of his friendship and support of both Ecclesia leaders and Ecclesia congregations. He has more than 30 years experience in leadership in the insurance industry. He has been recognized as an outstanding leader in his field and as a dedicated contributor to the non-profit sector. 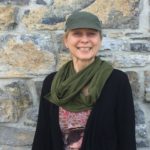 Originally from Australia, Mandy Smith is lead pastor of University Christian Church, a campus and neighborhood congregation with its own fair-trade café in Cincinnati, Ohio. She is a regular contributor to Leadership Journal and Missio Alliance and the author of Making a Mess and Meeting God and The Vulnerable Pastor. She is also the creator of The Collect, a citywide trash-to-art project. Mandy and her husband Jamie, a New Testament professor at Cincinnati Christian University, live with their two kids in a little house where the teapot is always warm.

Because Ecclesia is striving to be a relational network of churches, our process for joining … END_OF_DOCUMENT_TOKEN_TO_BE_REPLACED