Bob has felt drawn to pastoral ministry since the 5th grade- he’s always known: this is what he wanted to do- helping people find relationship with God. This has worked itself out most clearly in planting the Evergreen Community in Portland, OR in 2004. This has now expanded to also include coaching church planters and other pastors. He is a graduate of Western Seminary and earned a D.Min from Portland Seminary in Leadership and Spiritual Formation. He’s also the co-author of Eldership & the Mission of God and Ministry Mantras from InterVarsity Press. 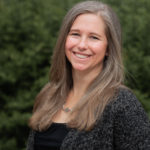 Cyd Holsclaw is a pastor at Vineyard North Church in Grand Rapids, MI and has served on the Ecclesia board since 2012. She and her husband, Geoff, coauthored Does God Really Like Me? Discovering the God who wants to be with us and cohost The God With Us Podcast because they just can’t stop talking about how God’s presence transforms our purpose. She serves as a coach with Ecclesia as well as with Kairos Partnerships and Gravity Leadership and received her training as a spiritual direction through the Order of Sustainable Faith. Cyd also homeschools her two teenage sons and loves to keep learning right along with them. 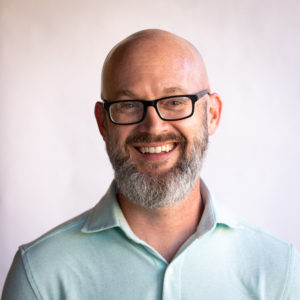 Jim is the Pastor and Lead Navigator of New Life Christian Fellowship on the campus of Virginia Tech. He has been on staff with NLCF since 1996. He is actively involved in leadership within the Ecclesia Network, as well as with The Collegiate Church Network and the Baptist General Assembly of Virginia. He is the author of the book Should We Fire God?

He received his Bachelor’s Degree from Va. Tech, his Masters from Leland and is currently pursuing a D.Min in Contextual Theology from Northern Seminary.  He and his wife Tracy have been married for 24 years and have three kids in college Noah, Seth, and Emma.  Jim’s coaching and consulting work have been with churches both in the Ecclesia Network and outside of it. 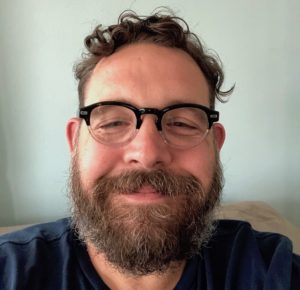 Doug Moister has been in full time pastoral ministry for almost two decades. In 2011 he joined staff at The Renew Community in Lansdale, PA, where today he serves as Lead Pastor.

Doug has a MDiv from Missio Seminary (Philadelphia), and is completing his D.Min from Portland Seminary in spiritual formation and leadership. In his free time, Doug loves being outside with his family, reading, fly fishing, and playing and officiating the wonderful game of ice hockey. Doug and Mear have been married since 2001 and have two really cool kids, Caleb and Kiley. 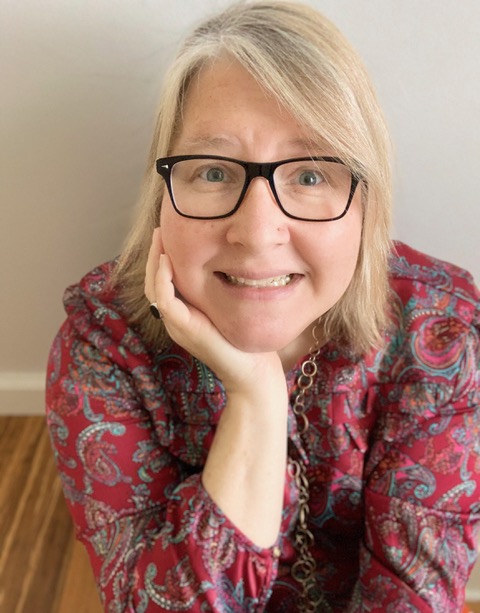 Jeanette Staats has been in full-time ministry (primarily ministering to college students) for 21 years and has served as a co-pastor for the last 2 years.  Some of her responsibilities include general oversight, coaching and development of staff (both on an individual and team basis), and discipleship.

She also works part-time for Fresh Expressions US as the coordinator of operations & remissioning.  She holds a B.A. in English with an emphasis in Professional Writing from Virginia Tech as well as a Graduate Certificate in Theological Studies from John Leland Center for Theological Studies. She also serves on the board for The Ecclesia Network. Jeanette is an avid Virginia Tech Hokie fan and rarely misses an opportunity to watch a collegiate sporting event. 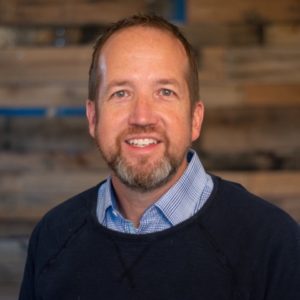 Stephen Redden is one of the founding pastors of New Denver Church in Denver, Colorado and currently oversees staff development and church multiplication efforts. He also works as a business leadership and strategy consultant for Core Ventures and is a volunteer chaplain for the Denver Police Department. With all the organizations he serves his goal is the same – to help people and organizations to maximize their potential to impact the common good.

He is a graduate of Mississippi State University (B.S. Computer Engineering, M.B.A.) and Dallas Theological Seminary (M.A. Biblical Studies). Stephen is married to Kate and they have two teenage sons, Ethan and Andrew. Stephen loves football (Go Broncos and Hail State!) and futbol (Go Rapids and Gunners!), snowboarding, and considers himself a geek at heart

For more info on Ecclesia Network coaching or to connect with a coach, email Morgan Solorzano.