Keas Keasler Accepts New Role with Friends University & Apprentice InstituteSarah and Keas Keasler are moving to Wichita! After five and a half years of serving at Ecclesia’s Rhythm Church

in Miami, Keas has accepted a professor position at Friends University in Wichita, Kansas.

Starting in August he’ll be the Assistant Professor of Christian Spiritual Formation at Friends University, a Christian liberal arts college, teaching undergraduate students as well as working with James Bryan Smith to build a Master’s program for higher-level thinking in the field of Christian discipleship and formation. Sarah will be pursuing her master’s degree in business administration (MBA), something she has been wanting to do for some time now.

Keas says: “This move is bittersweet for both me and Sarah. We couldn’t be more excited about stepping into what God has for us in this next season of life and joining the team at Friends University. But we feel a great deal of sadness that we’ll no longer be a part of Rhythm and our community in Miami. I don’t have words to express what a joy and privilege it has been to lead a community like Rhythm and do ministry with my best friends. “Love God Love Miami” will be something we hold onto forever!”
Mark Moore to Serve as Next Lead Pastor of River Valley Church!
After a lengthy search process, River Valley Church in Mishawaka IN has selected Mark Moore as their next Lead 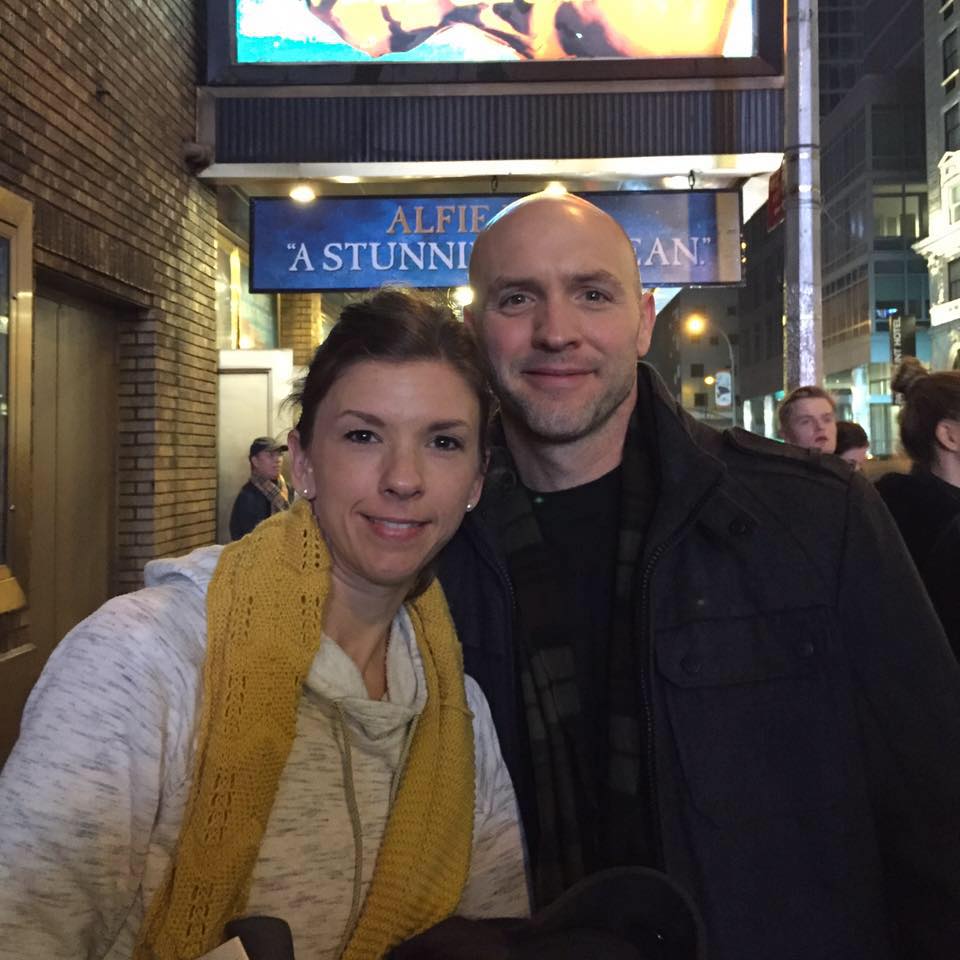 Pastor. He is set to begin July 31st. Previously, Mark serves as Director of Church Mobilization for International Justice Mission. Prior to that he served a short season on the staff of Ecclesia as Director of Coaching and Missional Formation.

“It was just a few days after I learned that River Valley’s former Lead Pastor, Rick Callahan would be concluding his time at River Valley that I called Mark to mention that a position might be opening”, relates Chris Backert, Eccelsia’s National Director. “From walking along with several of River Valley’s leaders the last several years, I had a sense of the kind of person the church may need during this next season. Of course, I’m delighted that as they worked through their own process and time-line that out of dozens and dozens of candidates, they also believe Mark would be the kind of leader to shepherd River Valley in this next era.”

Ecclesia is excited to announce the addition of two seasoned leaders to our governing board. Mia Chang, Lead Pastor of Next Gen Church outside Princeton, NJ and Jon Seltenheim, Senior Vice-President of Business & Government Strategy for United Concordia will each bring a critical set of skills and perspectives to the leadership of Ecclesia.

Next Gen churched was formed from a gathering of friends longing to see a new expression of the gospel that was explicitly multi-cultural formed several years ago. Under Mia’s leadership, Next Gen has proven to be a mission-shaped and spirit-empowered congregation that is reaching across a wide range of ethnic and economic situations in central New Jersey.

Jon comes to Ecclesia as a result of his friendship and support of both Ecclesia leaders and Ecclesia congregations. He has more than 30 years experience in leadership in the insurance industry. He has been recognized as an outstanding leader in his field and as a dedicated contributor to the non-profit sector.

On these new additions, National Director Chris Backert shares, “With Mia and Jon joining our leadership team, we are adding two people of both high competence and high character. Many in our network have learned from Mia in the areas of multi-cultural ministry and life in the Spirit. We are excited to have her shaping our collective efforts in these and many other ways. Jon is also the right addition at the right time for Ecclesia as we seek to solidify the organizational aspects of our ministry. He has a unique blend of organizational and administrative expertise, while being invested in the local church and new congregations in particular.”