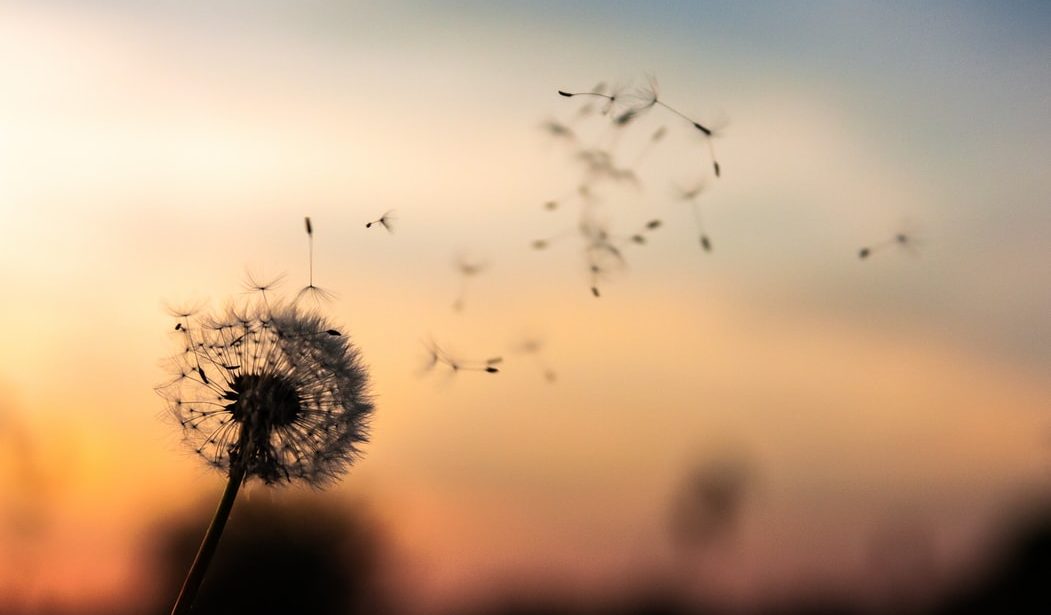 END_OF_DOCUMENT_TOKEN_TO_BE_REPLACED

Because Ecclesia is striving to be a relational network of churches, our process for joining … END_OF_DOCUMENT_TOKEN_TO_BE_REPLACED